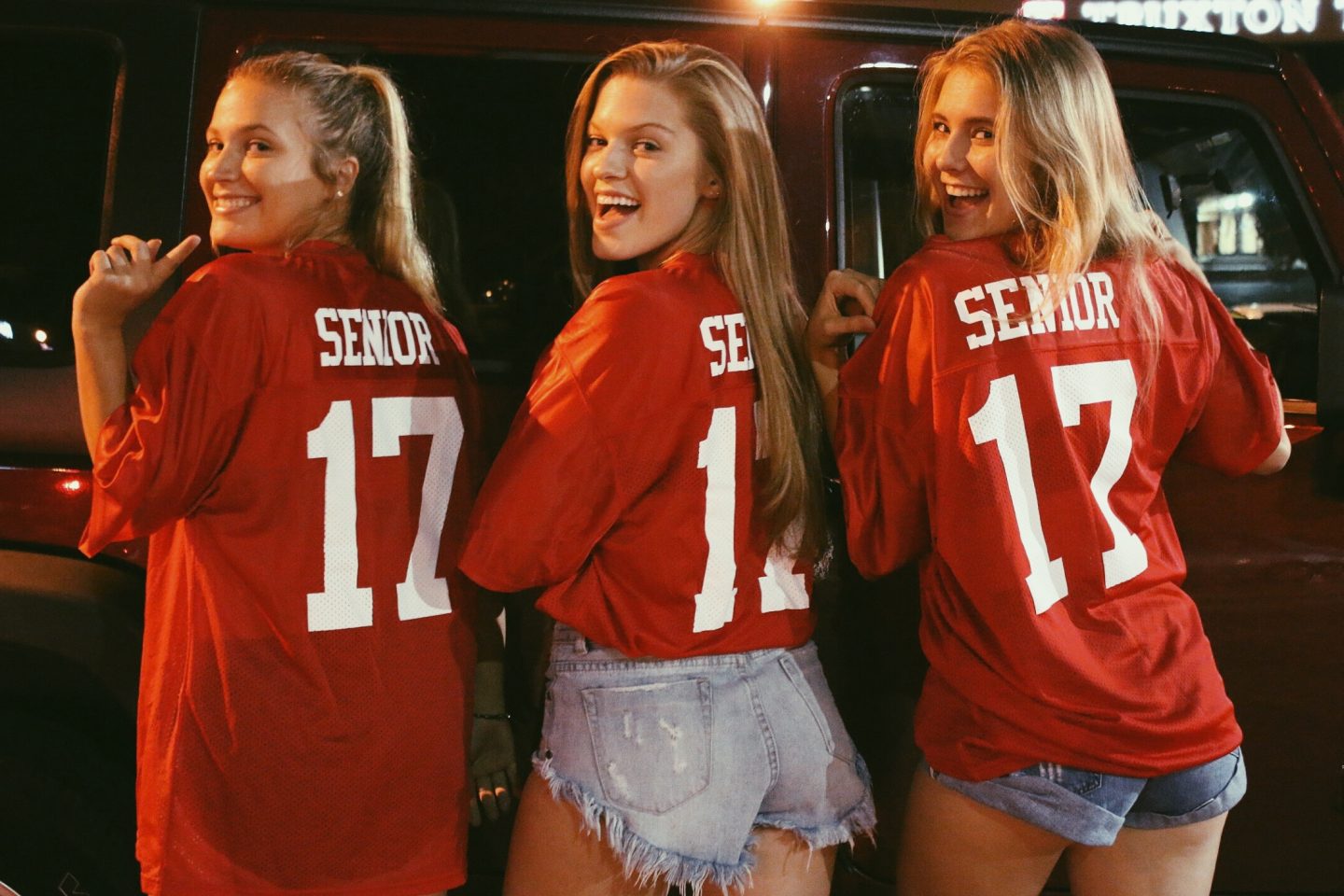 This summer has been the most emotionally confusing period of my life.  I think that’s the way it is for most high-school-graduates-going-on-college-freshmen.  How weird is it to be a living oxymoron?  The end and the beginning are happening at the same time, and it has been difficult for me to process that.  You know that you don’t belong at home anymore, but you’re stuck.  It’s a strange feeling to have (or think you have) everything planned out and be able to see it right in front of you but not be able seize it.

I think the worst part for me right now is that I’m so ready to leave, but I know how much I’m going to miss Nashville once I get 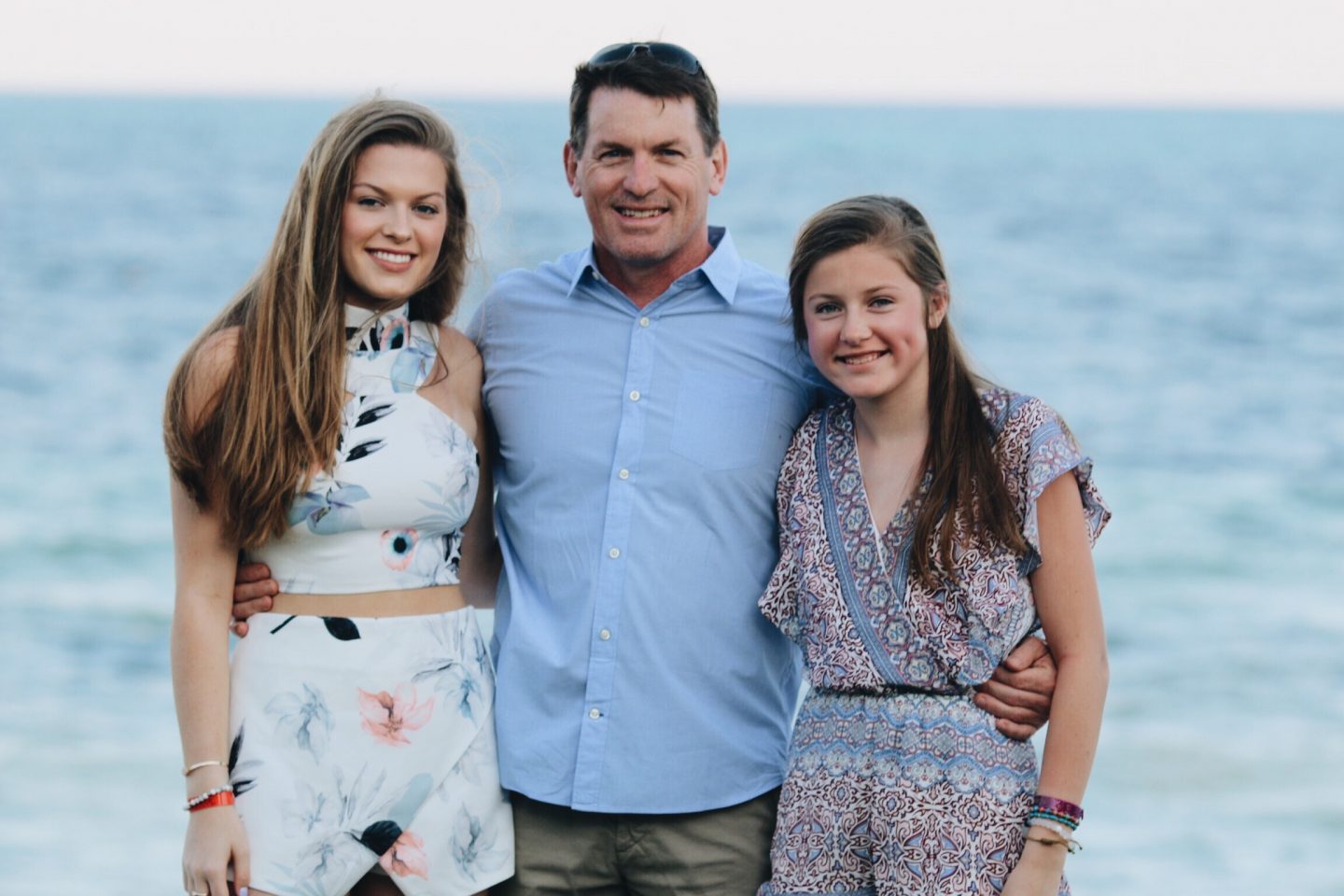 to school.  I feel almost guilty for being so ready to go.  Aren’t I supposed to be sad?  Aren’t I supposed to be in a frenzy over the fact that I have two weeks until I start a life that’s completely separate from my family and friends that have been with me for eighteen years?  I’m terrified of the nights trying to sleep in a twin XL bed in a foreign brick building telling myself I’d do anything to be home because I know they’re coming.

I also feel a tremendous sadness for things that are over in my life.  I loved my high school and everyone in it, and just like that — it’s gone.  One thing that I get extremely sad about is leaving my high school theatre community behind.  Some of the best days of high school I spent on a stage, and it’s scary to think that it’s all over.  Acting is something so near and dear to my heart.  What if I never get to do it again? 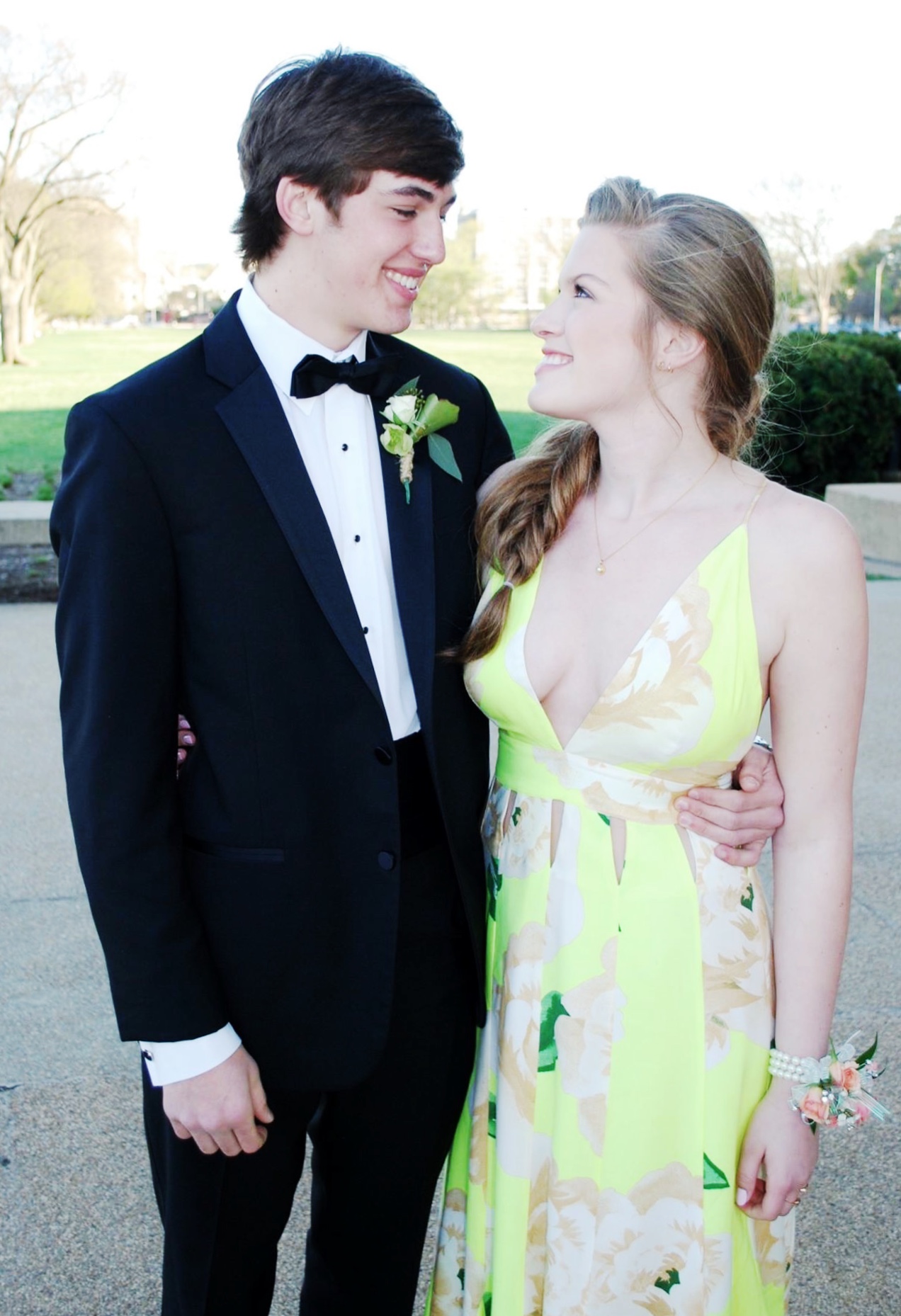 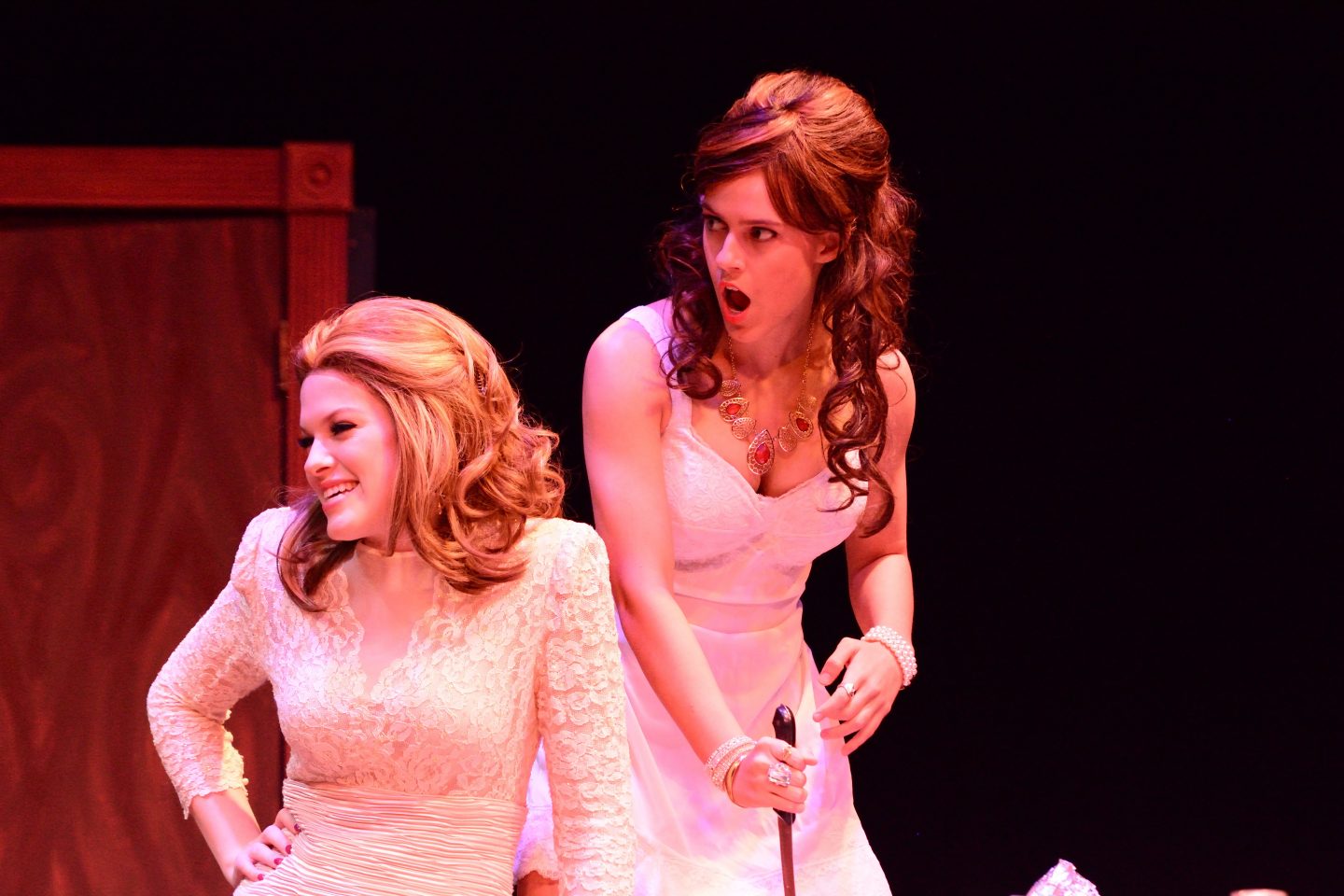 I think something that I’ve been subconsciously worried about is living up to the “college experience.”  Both of my parents say that college was the best time of their lives.  They made friends there that they are close with to this day.  My dad’s college friends and their families are like my family.  How is it possible to make friends like this in four years?  And, what if it doesn’t happen?  I have been at the same school for eight years and in the same city for my entire life. Nashville suburbia is a small world, so I’ve never really had to make friends with people who didn’t know anything about me.  If someone doesn’t know you in Nashville, you tell them what school you go to or church or where you work, and they can get a general sense of who you are.  I’m petrified of meeting people and giving off the wrong impression.  What if I can’t show people the real me?

I have so many feelings — juxtaposing feelings that I don’t know how to channel.  Is this normal?  Is this how everyone feels before they go to college? 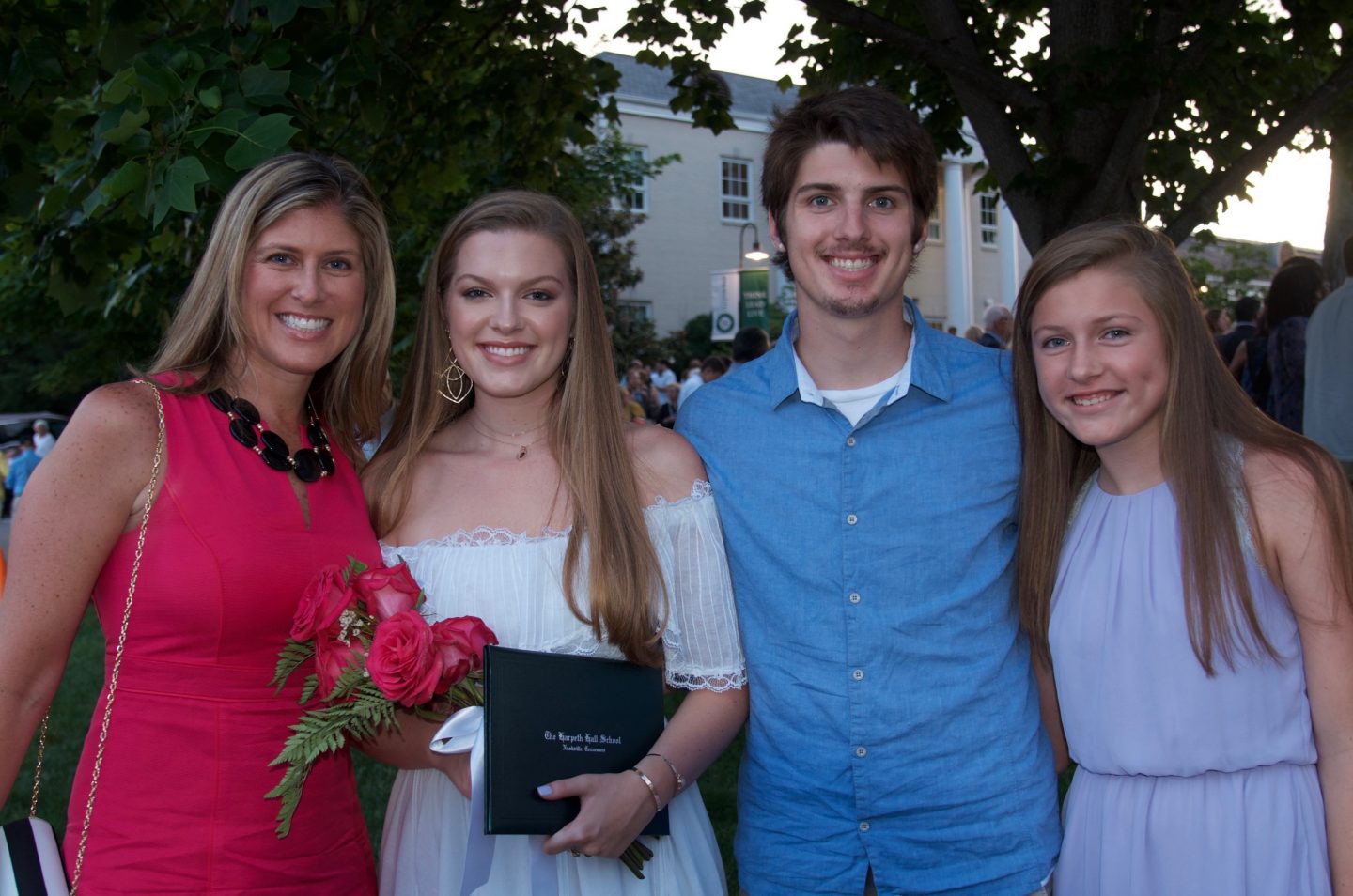 I know that some people may be reading this and saying “Well, at least you can go to college, you whiny brat!”  And to that I say: yes.  I am so lucky to be able to get an education.  Education is infinitely valuable to me, and I’m eternally grateful for the opportunities I’ve had to pursue it.  There are so many people around the world, especially girls, who will never know how to read or write.  While I do not pity them because it is never fair to pity someone, it breaks my heart.  I hope that one day everyone around the world will have the same opportunities I have.  With that being said, I don’t think that it is right to devalue someone’s feelings just because they don’t have it as bad as other people.  I hope that at least one of you relates to this or gets something from this post.  That is all I ever want for anything I post.  I know that if you are feeling the way I’m feeling, you just want to know that other people are feeling the same. 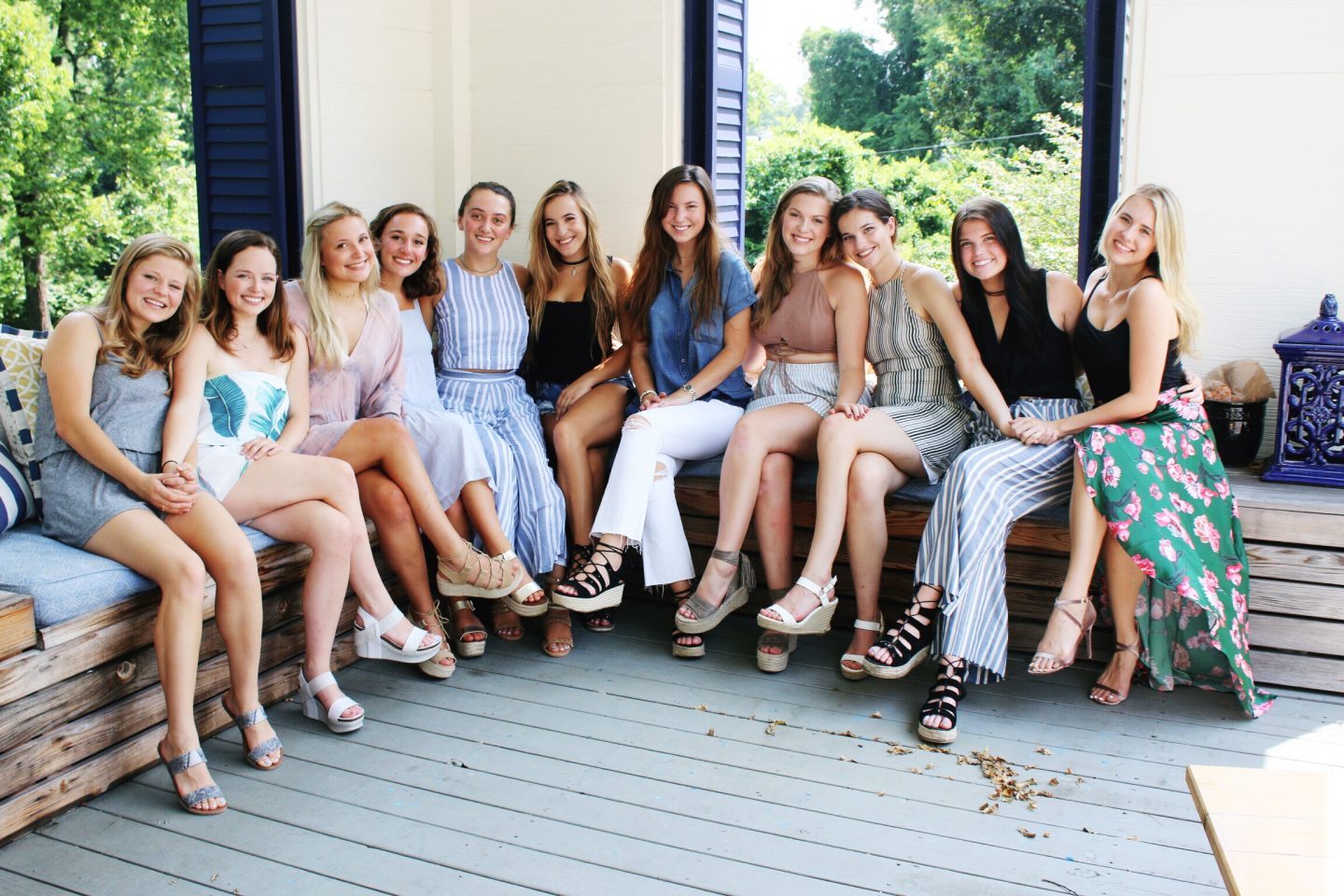 Thank you guys for letting me rant — I know it’s probably not what you were expecting to read on my blog!  I’m starting a back-to-school series soon!  Let me know in the comments down below (or on Instagram or Facebook) what kind of posts you’d like to see as a part of that series.

You may also enjoy: